I think this Wonder Festival is biggest event for figure, toy, anime and cosplay all over Japan with more than 50000 visitors in 2016.

Every year famous Seiyu (voice actor) of anime, comic artist, producer, etc comes and talk on stage.
You can buy Pre-Release and limited items in this wonder festival.

If you like Japanese anime or subculture things this is

But please prepare your mind as there is always very long cue and it often takes more than 30 minutes until you get in after arrival at the venue.

I think I arrived at its venue about 11 O’clock but it took more than 30 minutes to get in.
Inside there was already so many people.
First I could found big life size figure of Toyohisa Shimazu.

This was very cool! 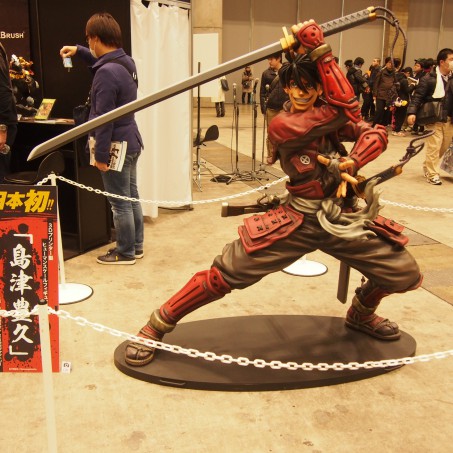 I went to booth of Kaiyodo.

I found many figures of Kaiyodo. And what attracted me most was wonder festival original Takeya Style Dragon.
This is cool so I decided to buy it! Kaiyodo is famous for its high quality figures. 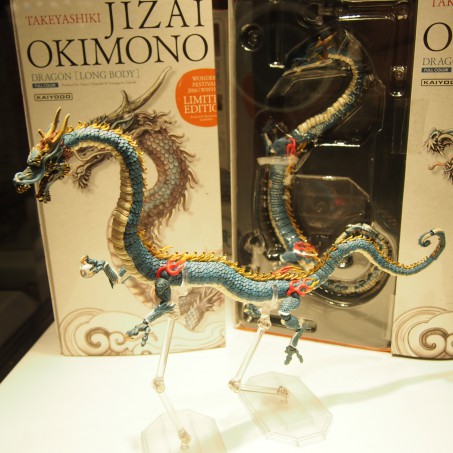 I lined up again long cue for figures of Kantai collection and Jojo’s bizzare figure. Both are limited figures in this event. 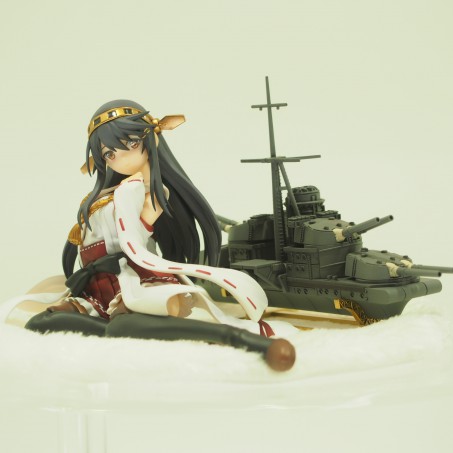 This was my first time for shooting cosplay people.
I’ve never thought of shooting them in my life.

But why did I do?

I wanted to put them onto this website.
It was embarrassing to ask them but all of them replied me “of course” with smile so I’m really relieved.

I’m surprised as they know how to being shot.
I didn’t ask anything but all of them made pose at every shooting.

This became very good experience to me. 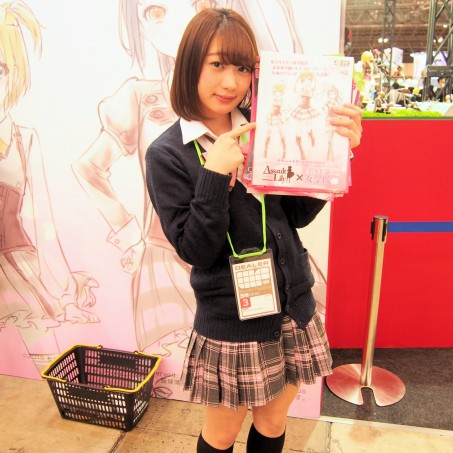 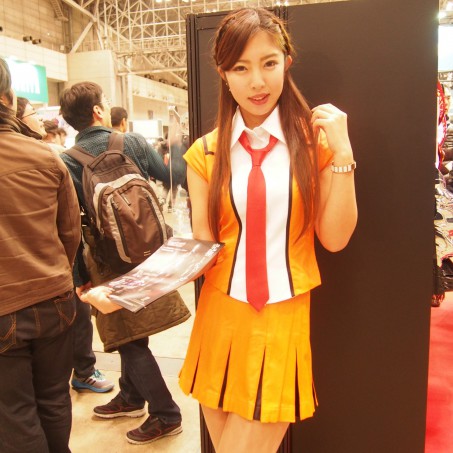 I often played street fighter when I was child but I always lost battle.
I even can’t use fire ball so my favorite was HK, haha.
It was about 50 yen for 1 game but I think now most games are 100 yen now in game arcade. 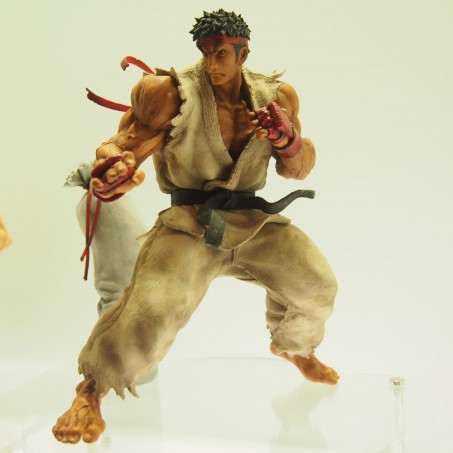 I’m surprised at finding this big doll.
It was really well made 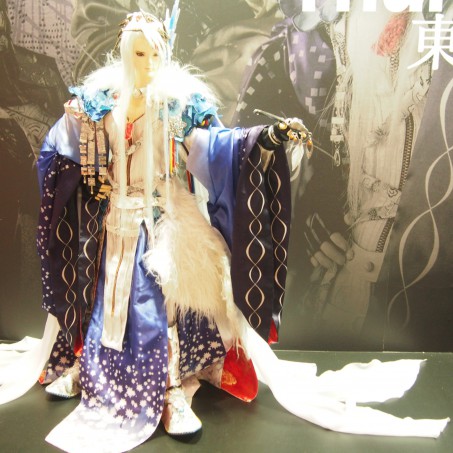 I think this is for GIRLS und PANZER that themed this kind of heavy weapon. 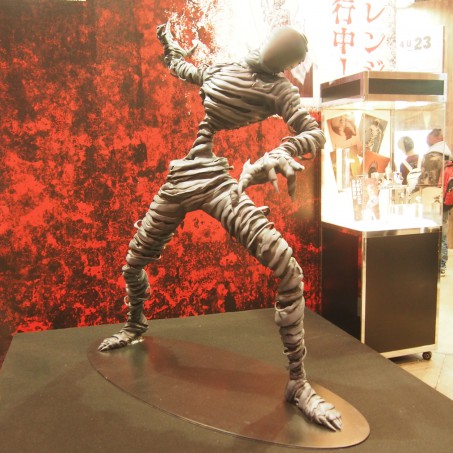 Itasya is a car painted with anime characters.
You can see Itasya in Akihabara or even Ita Motorcycle. 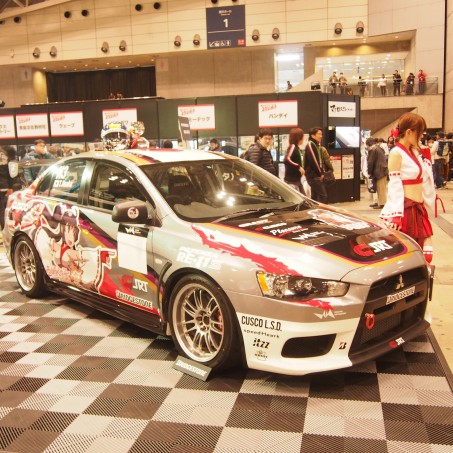 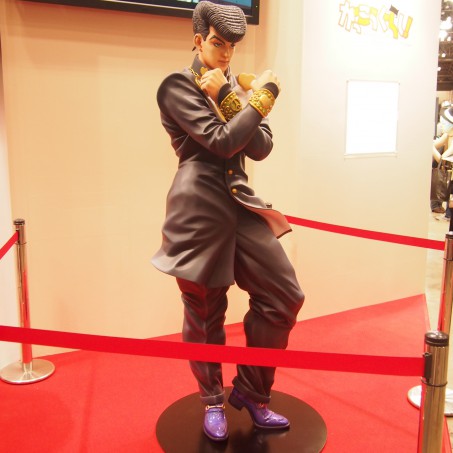 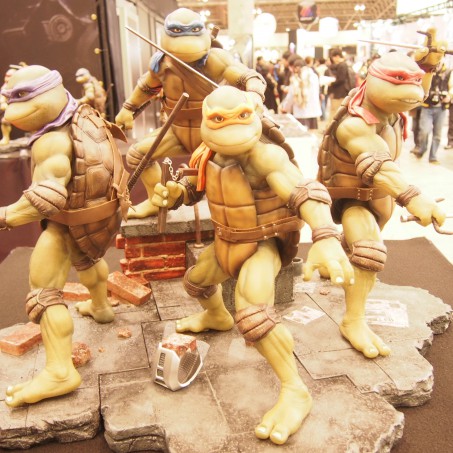 So Cool Macross!
Nice moment between jet and robot!! 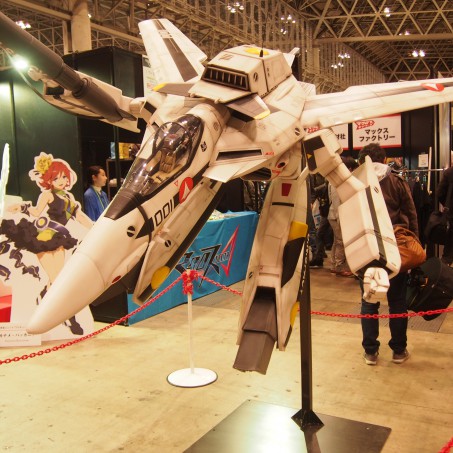 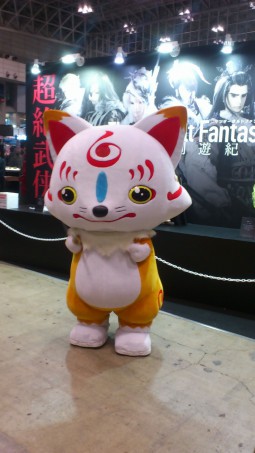 « HandMade In Japan Fes 2016
Why Japanese wear mask when they are not sick? »