HOME > Culture > Why Japanese wear mask when they are not sick?

Why Japanese wear mask when they are not sick? 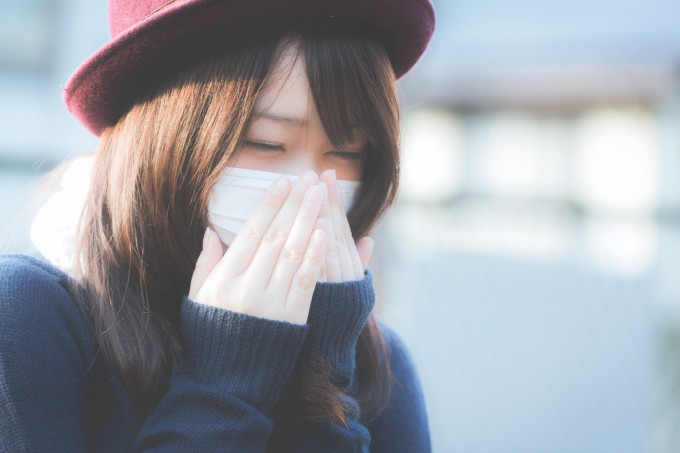 It seems like very strange scene to see many Japanese wearing a mask outside, inside or on the train.
Why Japanese people wearing a mask while people from other countries wear this kind of mask only when they got serious disease?

For preventing from infusing pollen

There are two reasons.

It’s because there are many Japanese cedar that had been planted after war.
Before then there are no exact name for this hay fever.

After post-war society came to stable with an increase in population.
Japanese government needs to meet the demands of those for their housing.
So mass-scale Japanese cedar transplanting was implemented in those days.

But another problem is it takes about 30 to 50 years for growing until they get to become useful as lumbers.
30 to 50 years will be too late to meets the demand at the time so they decided to liberalize import of lumber fully.

It also dealt a blow to forestry industry in Japan.
No one want to involved in declining industry or want to be a successor.

Result of that Japanese cedar trees were left without proper logging.

They disperses pollen every year and many people using mask for a means of preventing those pollen now.

For preventing from catching and passing a cold

Another reason is for not infusing virus anymore when you caught a cold or early stage of the cold.

There are many virus in the air especially where people gather such as in the train, shop and office.

As for me I don’t prefer wearing a mask as it is a little annoying when I speak to others but I wear it when I cuff for not get others catch a cold.

I can say this is just a cultural thing as I think if I were born in other country where no one wears mask when catching a cold I would also think that’s strange to see Japanese wearing masks just for a cold or a pollen.

Related Article
Why Japanese people use cash instead of credit cards?