It is consists of 3 halls and I mainly checked its main hall this time.
I introduce some pictures of the figures I checked there! 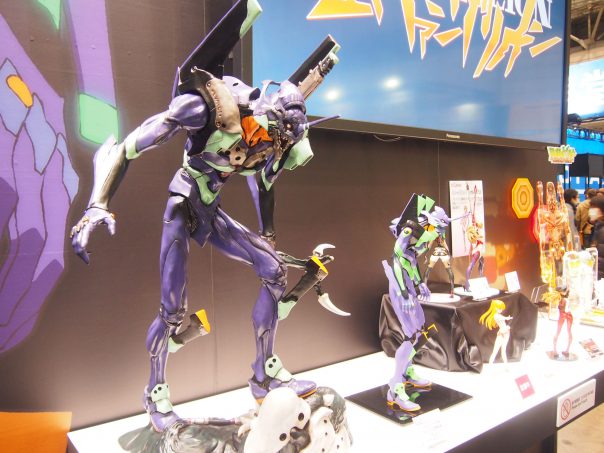 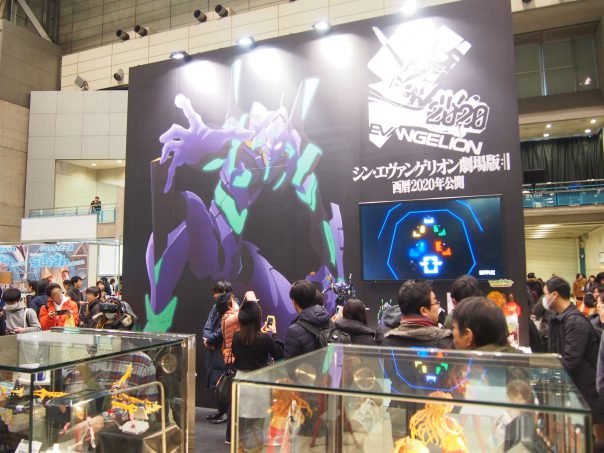 At this booth, you can also experience VR of Evangelion.
I was interested in it but had to wait over 1 hour to play it so I gave up.
If you are also interested in, you can enjoy it at VR ZONE SHINJUKU!

ONE CUT OF THE DEAD 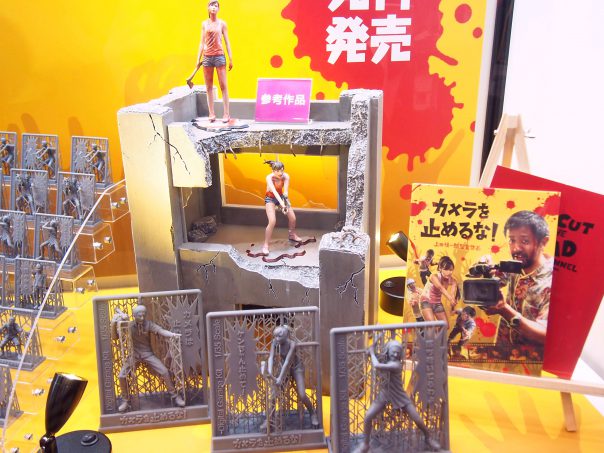 ONE CUT OF THE DEAD became figure!
The movie made a big hit last year! 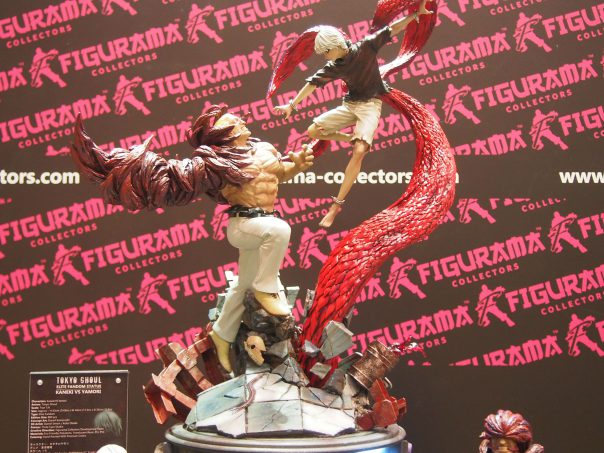 The fighting scene of Kaneki and Yamori was very good, wasn’t it.
Battle scene right after Kaneki awakend!
This is cool! 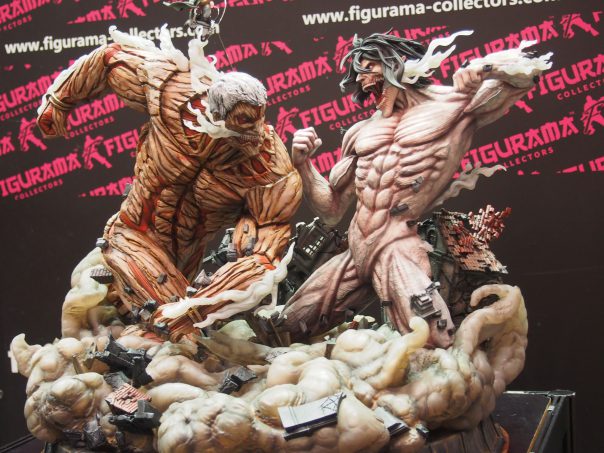 Figures of Eren Yeager and Reiner Brown.
This is Dynamic figures! 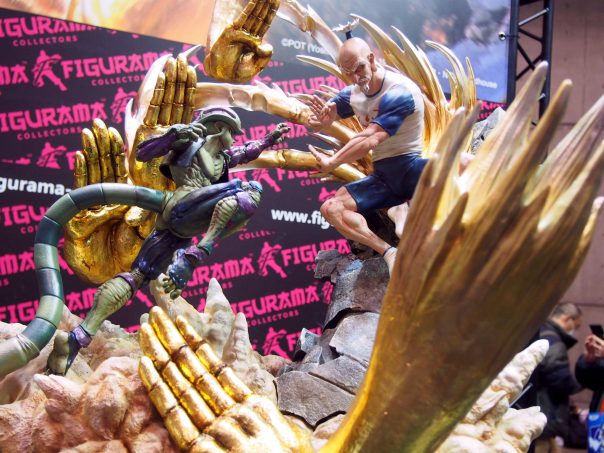 Battle of Isaac Netero and Meruem.
Certainly great scene!
But it looks like Kame Sennin vs Freeza to me. 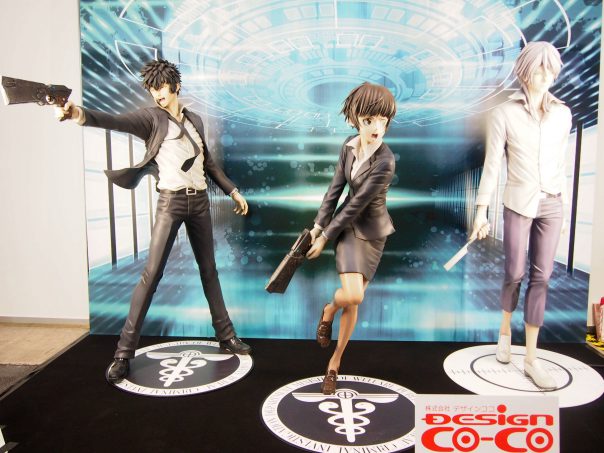 Movie of Psycho-Pass has been on now in Japan.
I want to see it! 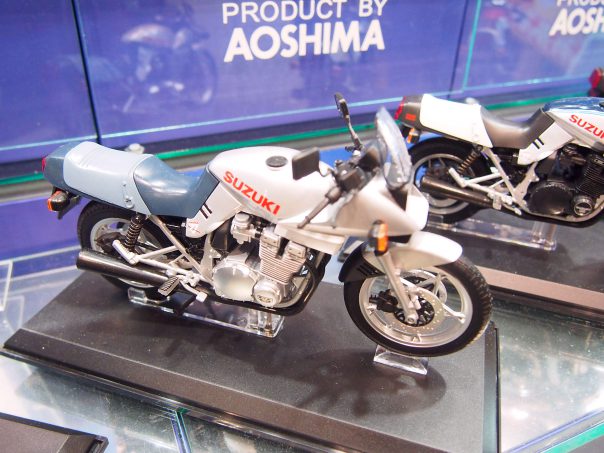 Surprised to see the plastic model of KATANA.
That’s rare!
This is the booth of AOASHIMA.

GSX has an very unique style and certainly it looks like transform itself into robot.
I rarely see KATANA on the street these days. Miku Hatsune is painted on the Racing Car.
This kind of “Itasha” you can see on the street of Akihabara sometimes.

Here I separate the page as it becomes heavy with so many pictures.
Check the next page from down bellow!