Online Drinking Party is now in fashion in Japan! 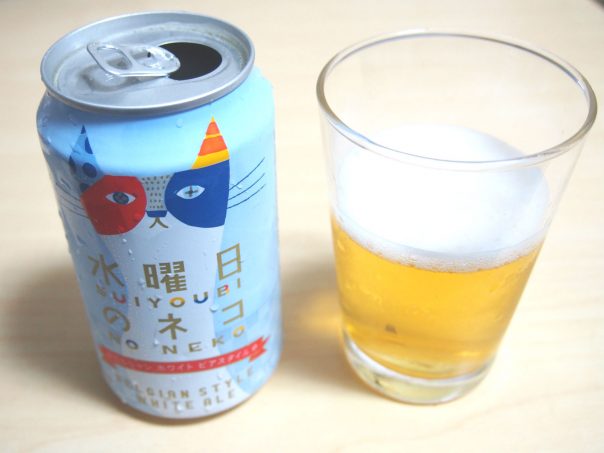 Now Online Drinking Party is in fashion in Japan due to this COVID-19.

I see, enjoy drinking party online instead of at Izakaya, that’s a nice idea!!

So I also joined and held Online Drinking Party this time.

I’ll tell you what Online Drinking Party is in Japan and how to enjoy it. 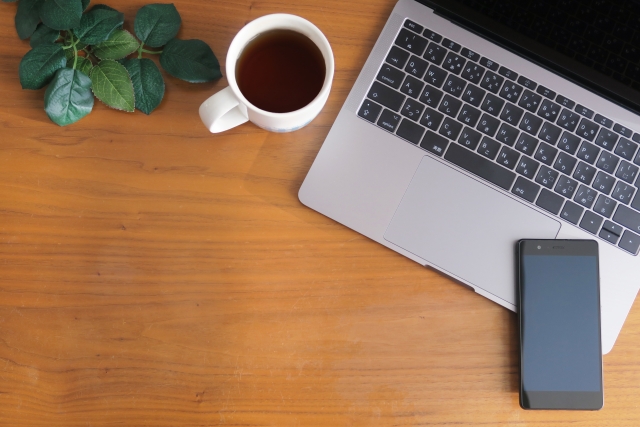 You can use various tools for Online Drinking Party.

Among them, most popular tools are ZOOM and LINE.

Easily you can use both tools.

If you are invited as a guest for a drinking party on ZOOM, what you need is just click the URL and enter the password (if asked), which is sent to you from the host.

LINE is also same.
Oh, I’ll tell you LINE is the most popular communication tool in Japan now.

What you need is just join the shared group on LINE.

There are many tools you can use such as Skype but so far ZOOM and LINE are the most popular tools in Japan.

What you need to check in advance 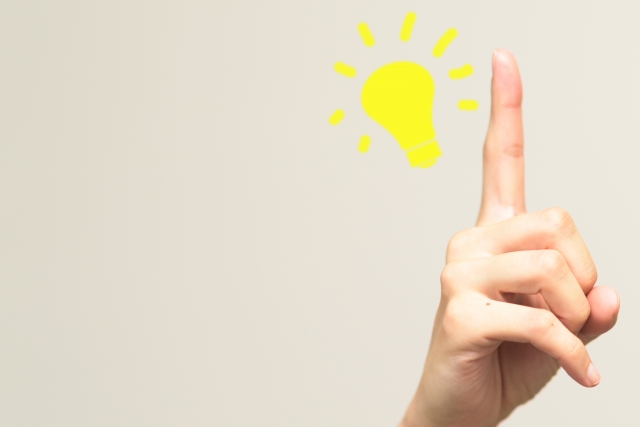 As it is online, you speak with your face on others’ screens.

But if the setting of the web camera and microphone of your PC is OFF, there is a chance of your face can not be shown or your voice can not be heard by others.

By checking the web camera and microphone of PC, you can start the Online Drinking Party easily.

First of all, if your PC doesn’t have web camera or microphone, you need to purchase or install them.
But most PC have them from the first, I think.

If you can’t show your face on the screen or your voice can’t be heard, the setting of them on ZOOM or LINE might be OFF, so set it to ON.

And other very important thing is internet connection.

I talked with a friend in China, but as he used a special connection, we couldn’t see or hear him well.

Still, we could see or hear him well when he moved to other place, where he could get a good connection, so it has something to do with the place in which you talk.

Even same Japanese live in Japan, there was a case of we couldn’t hear the conversation well.
This case was she talked on the 3rd floor while the wireless router was on the first floor, so it did not catch the reception well.

Let’s join after checking the connection in advance, or it might end up being the situation of you can’t talk and just hear.

Well, it might also be interesting just hear the conversation of others.

How to enjoy Online Drinking Party 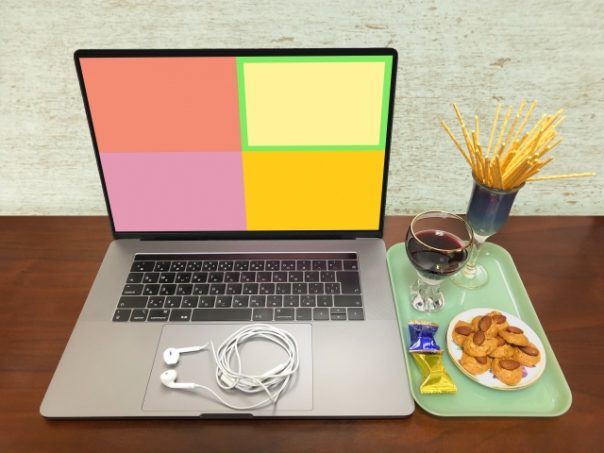 Alcoholic beverage is not a must thing

I thought alcoholic beverage such as Sake or beer is a must thing as it is a drinking party but was not, I could found.

Without alcoholic beverage, you can join the party freely.

I joined and held several times and about half of them was drinking tea, coffee, juice, etc. instead of alcoholic beverages.

The name drinking party is just an excuse, so the think is just enjoy talk each others.

I rarely drink, rather I don’t like the taste of alcoholic drink very much but just this time, I bought “Suiyoubi no Neko”.

It’s a white beer without additives, so it is tasty even to me.

If you are like me, don’t like the bitter taste of beer, Suiyoubi no Neko is recommended.

Mess room or without makeup is OK

ZOOM and LINE have a special function called “Virtual Background”, which can change your background to virtual one.

There are people whose room is messy or do not want others to see their backgrounds.

Then, this Virtual Background comes in handy.

If you don’t want to show your face as you don’t wear makeup, you can use “Appearance Zero Offset Capability”, which can make less pigmentation irregularities or spots.

LINE also has a function called “Effect”, with which you can wear virtual makeup, color adjustment or change your face into unique characters in LINE.

There was even a person who hid her face by offing the web camera when there were many people online.

I see, do not show face from the first, indeed.

There is a case of friend’s child, husband or wife join in the middle or from the first.

There is such a free easy atmosphere for Online Drinking Party.

That’s one of the unique factors, which we can’t experience at a usual face to face drinking party at Izakaya.

I also thought my friend’s child grown up very fast when I saw him speak for the first time in 3 or 4 years.

This very easy atmosphere is one of the good points of Online Drinking Party.

It might also be interesting to set the theme to talk

Anything is fine to talk as it is a drinking party but it might also be interesting to set a rough theme to talk in advance.

For example, I talked with friends who studied English, so the topic of what we talked was mainly about English.

As our relationship stared with English, the conversation naturally became such though it is easier to talk if you have a certain theme to share, especially when you talk in a large group.

And in the case you hold the party with same members repeatedly, it might be good to change the theme each time.

It is good you have talk centered on the theme but sometimes derailed, enjoying such easy and free atmosphere is good, isn’t it. 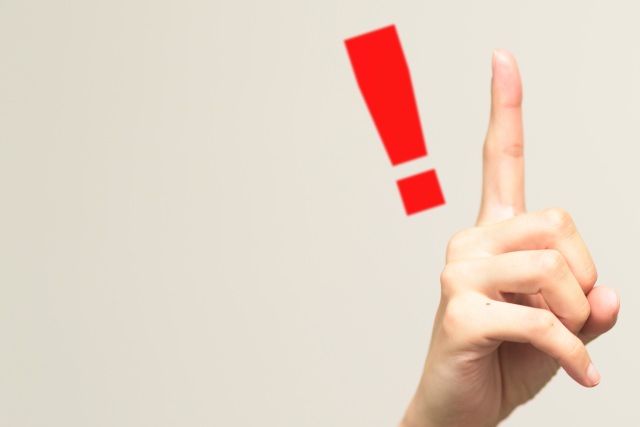 Organizer needs to pay attention if it is a large group

One time I joined a bit large Online Drinking Party, where over 10 people joined.

It was very interesting but I also felt it was a bit difficult for all of them speak equally.

It is sometimes difficult to find the proper timing to talk depends on the person.

Now I’m going to talk but the others also think like so, then each others’ voice overlaps and they say “sorry, sorry” with each other, this situation happens.

In real face to face drinking party, we can read the timing, so this situation is unique thing to Online Drinking Party.

For people who speak, if it is a small group, everyone can speak equally but when it comes to a large group, there is a possibility of only a certain few people mainly speak.

Pay attention to the Snack you eat

It becomes closer to real drinking party by preparing for snacks as well as drinks.

Then, here one of my friends started eating Jagarico!!

Bari Bori Bari Bori!!, what I could hear was the really crispy sound he made rather than his voice.
I was like forced to listen to SAMR of Jagarico.

“Now I feel like talking with Jagarico rather than you”, I told him.

Rather, I started feeling hungry and wanted to eat Jagarico thanks to him.
Among a variety of chips in Japan, I feel this Jagarico is the strongest.

Soft snacks which don’t make loud noise such as pop corns at a movie theater is recommended.

Timing to finish is difficult

If it is an ordinary drinking party, there is a clue or reason to leave such as already past 11 pm or the time of last train.

However, when it comes to online, it might be difficult to find the right timing to end.

There is no last train, so you can talk even mid-night.
Especially, when you talk with close friends, you can keep talking hours even after mid-night.

Set the time to finish and share it with others first, then start might be good, isn’t it.

I joined Online Drinking Party several times and the impression is very interesting!!

It is great we can talk from anywhere regardless of the locations!
It is nice we can talk with people who rarely or difficult to meet in real!

It has very easy and free atmosphere, so anyone can join without hesitation.
Just hearing the conversation is fun, too.

Because of the lockdown, many people can not go outside and talk with friends or family members now.
But here you can use online and enjoy Online Drinking Party!

If you don’t have anyone to talk in Online Drinking Party, let me know as I might be able to talk when I have time!

« Review of Violet Evergarden Ending! Who did she meet with in the last scene?
Otome Road in Ikebukuro where Fujoshi and Otaku come together »