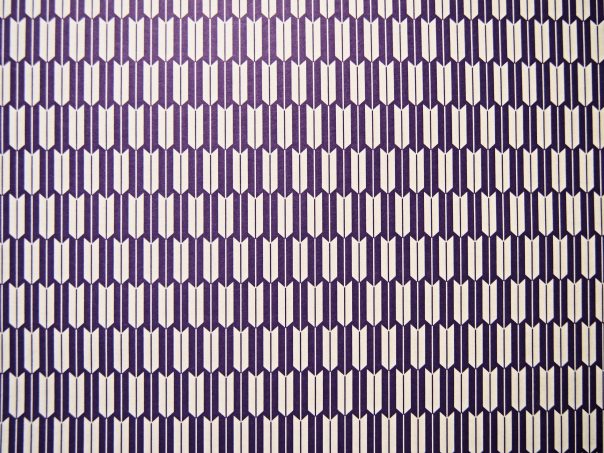 If we imagine Ninja, our imagination is like battling using ninja sword and throwing star in their Ninja (Shinobi) costume.
And its action is very quick.

What we imagine is exactly like that of in Naruto’s though we don’t expect real Ninja can use special technique such as Art of the Shadow Doppelganger, Lightning Blade, etc.

But even this Ninja costume we imagine might have been rare as there is also a story that most Ninja just tighten their cloth as ordinary citizen’s when they smuggle into the enemy’s place.
Of course they also fight with enemy but their style is not like face to face rather ambushing or foul murder.

Because they can’t die no matter what.
Because their most important mission was to convey information they got to the lord, not battling with enemies.

It is said that that’s the last minute Ninja use Ninja sword or throwing star.
So I can say spy is the most close image of Ninja.

It is said that the first Ninja existed in around 600.

There were also Ninja of female called Kunoichi in Japanese.

The warlord Shingen Takeda’s Kunoichi is famous.
They were group of shrine maiden that travel around all over Japan
Their job is also similar to ordinary Ninja of Male.

But big difference is they were women.

They sometimes served as prostitutes in those days.
They got information from such as food soldiers.
Help of alcohol must have been spurred soldiers to reveal useful information.

First Hanzou Hattori or Yasunari Hattori was said to have been real Ninja.

Hnzou mon (Hanzou gate) in Tokyo now is taken from his name Hanzou when he saved Ieyasu Tokugawa by wining other Ninjas to his side.

Some people say he was real Ninja but some others say not.
So actually nobody knows if Sasuke existed or not.
Anyway I tell you here famous story of him.

He was short and small but could move quickly as a Ninja.

He was said to be real existed Ninja.

Kotaro Fuuma was the title of the name that is handed down to from generation to generation.
He was served to Hojyou family.

Most famous is 5th-generation Kotaro Fuuma.
He was said to have been around 85 inches tall, had a beard and a man of muscled.

But he became thief after Hojyou family defeated.
And executed in 1603 by Ieyausu Tokugawa in the end.

Famous legendary story is his Ninja technique “swallowing black cow!.
He said he can cause a black cow disappear by swallowing it.
It looked like the cow disappeared in the end but it was a trick.

One man pointed out it and laughed then he used real Ninja skill to the man this time.
He made plant’s vine grow and bound the man and killed him.

The scene was seen to retainer of Uesugi and he receive the test to serve Kenshin Uesugi.

But his too high skill scared Kenshin Uesugi that Uesugi Kenshin tried to kill him before he becomes real enemy by betraying him.
Danzou Kato sensed his plot and run away.

After all Danzou Kato was assassinated from behind his back by Nobuharu Baba who served to Shingen Takeda in 1569.

As I said before they try to avoid unnecessary battle.
So they were good at hiding, survival and self-defense techniques.
And they were afraid of body search that they didn’t carry many weapons.

Star must be most famous weapon of Ninja.
But they usually rarely carry star as they were afraid of body search.
It is said that even if they carry it it was only 1 or 2.

And they usually used it while they are running away from enemies.
They escaped while enemies flinched.

Some of them also coated star’s points with poison.
Ninja was a man of great knowledge of botany or Chinese medicine.

Imagine if Ninja do it on the spot, enemies can also find it that they just step aside.
Ninja decided the route to escape and scattered Makibishi on the route beforehand.
And when they themselves came to the spot they shuffled their feet along.

For Makibishi made of iron, it was rarely used as it was heavy and expensive.

They used it as a weapon but it can also be used as a protection during battle.
It could take slash of sword in the battle.

But I think it was usually used when they climb the wall.
They climbed the stone wall by stabbing the claw between the gaps of the stones.

They might used this Kunai as a weapon.
But it is also used as a shovel or as a footage when they climb the wall.

This is often used as a weapon.
Because it is also a tool of weeding that it is safe even if they get body search.

They used special characters that only they can understand.
Especially it was necessary when they write a secret message.

When was Ninja most active?

It is said that Ninjas were most active in 1467 to 1638 (Warring States Period) in Japan.
Warlords used Ninja to get information nationwide or destroy enemies in warring states period.

Ieyasu Tokugawa must be most famous for using Ninja.
In the days of the Tokugawa shogunate, Ninja guarded Edo castle.

Actually my image of Ninja was really changed.

I never expect real Ninja could use special Ninja technique or weapon in Anime.
But still I imagined their main task is battling like Samurai.
Contrary to that, their main job was getting information as a local people or a peddler.

It was a really realistic job!

But I also thought getting information is very important.
It is sometimes more important than battle itself.

There is no doubt Ninja made a important role in those days.