HOME > Culture > Why Japanese people use cash instead of credit cards?

Why Japanese people use cash instead of credit cards? 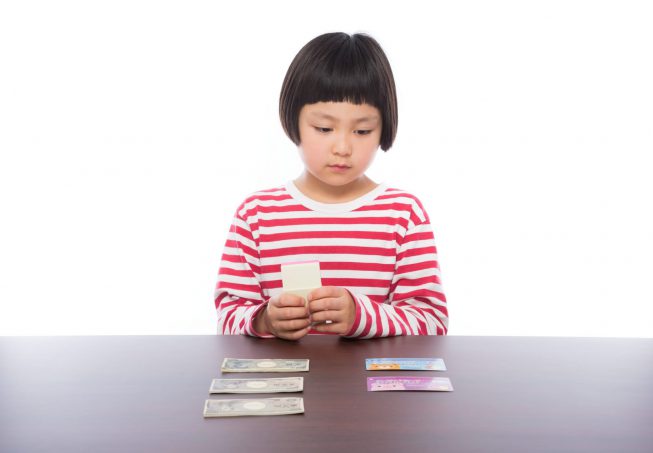 In Japan, people don’t use credit cards that much like those in overseas.
People usually use cash at a supermarket, a convenience store, etc. in Japan.
I myself use mainly cash if I go to a supermarket.
Depends on the amount I use, I decide whether or not use cash.

Why Japanese people don’t use credit cards like overseas?

Somehow possession rate of credit cards are not low in Japan.
It says 2 to 2.5 credit cards per person.
The total number of credit cards is more than 250 million for its population 126 million.
It is above average actually compared to that of overseas’.

But when it comes to actual usage rate, it is about 10 %.
It becomes very low.

People have credit cards at least 2 per person but they don’t use it.

The reason Japanese mainly use cash instead of credit cards 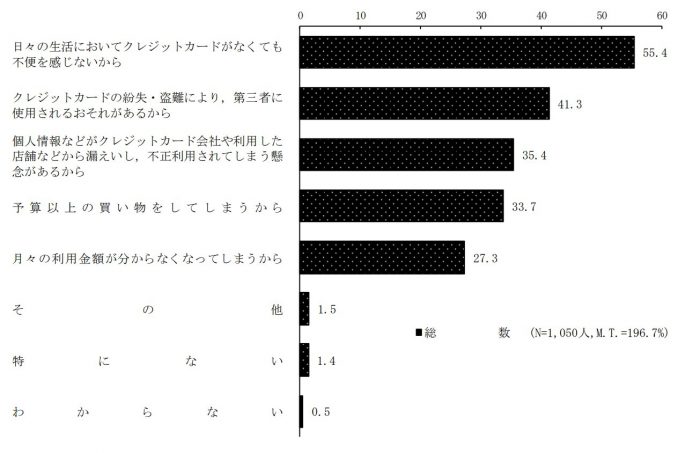 Japanese Cabinet Office conducted Public‐opinion poll in 2016 about transaction of credit card against ages 18 and over.
1815 out of 3000 people responded the questionnaire and I picked up result of one of the questions here.

1050 people responded saying “No” or “Don’t want to use if anything” for using credit card.
And following is the main reasons.

Second and Third reasons are as I expected.
People fear of card fraud.
Yes, certainly there is a risk of card fraud.
So people need to be careful and to acquire right knowledge about credit card.

Last one is, yes it might be.
Still you can check all the transaction through web.

This is the result of Public‐opinion poll Conducted in 2016.
But I think the rate, that says “No or “I do not want to use credit card if anything”, has been decreasing now.

Then no place to use credit cards?

If you hear Japan is a cash culture, you might think I can’t use credit card in most of the places in Japan.

I also often use cash.
Especially when it comes to small things such as food, drink, etc.
One of the reasons is I’ve already gotten used to the cash culture of Japan since I was a child.
And before I hold credit cards I was also afraid of losing it and felt like it can be very dangerous.

But once I get it, I found that it is handy and easier than cash with merit such as point.
So now I use credit cards often at the same time except for small things that I buy at a supermarket.
I think the number of people who use credit cards has been increasing in Japan now.
If Japanese government also encourages us or do something for credit cards, we will use it much more.

I can say people do not have trouble in using cash and feel risk for using credit card, that’s the reason Japanese people don’t use credit card so much.

But Japanese government try hard to spread credit card more, especially toward Olympic in 2020.
Not only credit card but wifi, too.
I think the situation will have been much improved by the time of Olympic.

Anyway until then, when you come visit Japan, please carry Japanese yen with you always.
For risk aversion!!

Related Article
Why Japanese wear mask when they are not sick?

« Ninendo Classic Mini (Mini Famicom) sold out immediately
Your Lie in April : Kaori’s Letter to Kousei and Days she lived with Him »