Meaning of Japanese Zodiac Signs! Each 12 Animals represents your character! 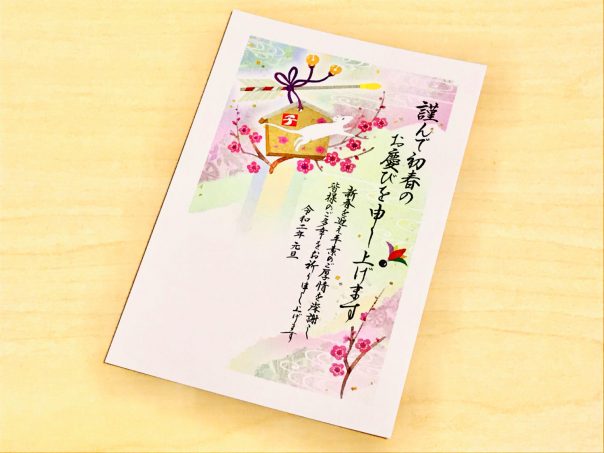 This is just “Hello” for the New Year.

As for me, well, mostly in front of PC, haha, but I like it.

For the first topic of the New Year, I picked up Japanese Zodiac Signs.
Every year we have a certain animal which represents the year.

I introduce the details of this Japanese Zodiac Signs for the first article in 2020. 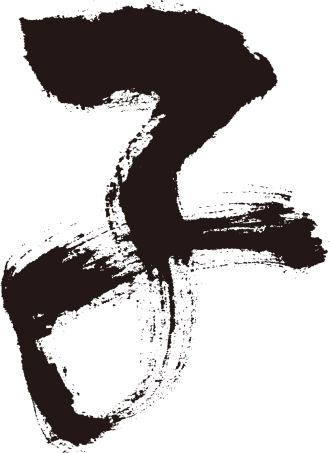 Japanese Zodiac is called “Eto (干支)” in Japanese.
It is also called Oriental Zodiac or Chinese Zodiac in English.

If I simply introduce it, it is all about the animals which symbolize the year.

We call animals of 12 years like follows in Japanese.

Here are English in order.

This Japanese Zodiac, or Chinese Zodiac is originated in China in around 1600 B.C.

To calculate date and month, people in those days used this Chinese Zodiac.

They divided astronomical body into 12 to calculate based on the move of Jupiter.

Actually there was no meaning of animals first.
But to make ordinary people understand, they used animals.

It’s easier for people to understand the concept by animals rather than being explained by professional words or explanation, isn’t it.

But most people just say Eto for the 12 animals which represent the year.

This, what we call, Eto is all about Jyūnishi.

Jyūnishi(十二支) is separated into following 12 names of the animals as I introduced first.

Jikkan(十干) is separated into following 10 factors.

This is originated from the Theory of Yin-Yang and the Five Elements in ancient China.

They are combined with following Five Elements and set to Yin-Yang. 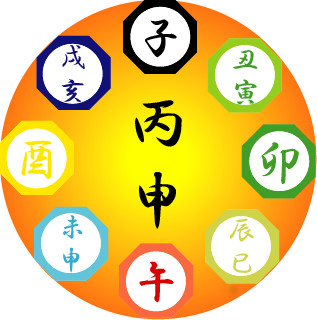 Each Eto, or animals has each characters.

For example, the person born in the year of rat is hardworking.

So nobody knows if it is true or not.
It’s up to you.

Here I introduce each animals’ characters.

Do not waste money for nothing.

Have a good adaptability.

Work on things steadily step by step with strong will.
Rarely count on others.

Others might regard it as slow but it is the prove of neat and accurate work.

He or she might be frugal with words and shy first, so it might take a bit time for them to open to others.

Hardworking person but sometimes reckless.
Cut out for solo play, not good at team play.

For love, he or she is romantic.

He or she is also sociable and loved by people around.

Do things in one’s own way.

Has vitality and creativity that he or she can think out of the box.

For love, slow to warm up to love and romantic like a person of the year of tiger.

Calm, smart and has pride.
Has aspirations and talent for a certain thing.

He or she might be a bit cold but once you know them well, you’ll know they are interesting and humorous people.

It is said that it has the top vitality among 12 animals in Eto.

Like the people of the year of Dragon, hate losing.

With challenging spirit, he or she works on things seriously.

And pacifist like the people in the year of Rabbit.

He or she is competitive and hates losing while looks calm.

Naughty but he or she has a lovable character.
Good at socializing.

Blessed with fortune and have something of a genius.

Pay attention to the details but sometimes it goes too far like a perfectionist.

He or she has the artisan spirit.

Hardworking and strong sense of justice.

But sometimes touchy and worrier.

For love, single-minded and devoted.

Soft touch and busybody in a good meaning.

Has patience and guts.
He or she pulls through things with strong will.

But sometimes don’t listen to others’ advice amenably. 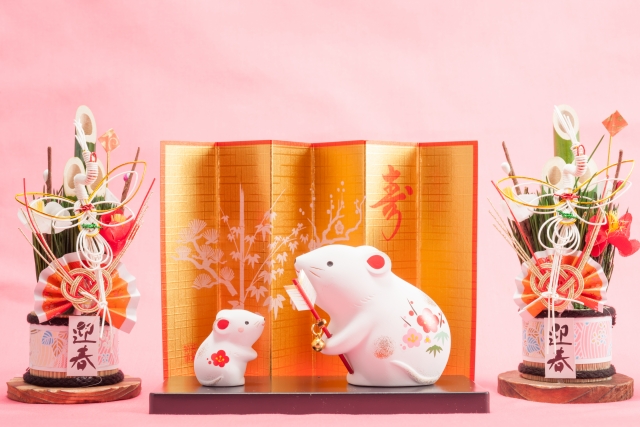 The answer is “Rat”.

It’s the year of Rat.

He or she might be a curious person but that also sometimes means get distracted easily.
Focusing on one thing to the end is key to accomplish things. 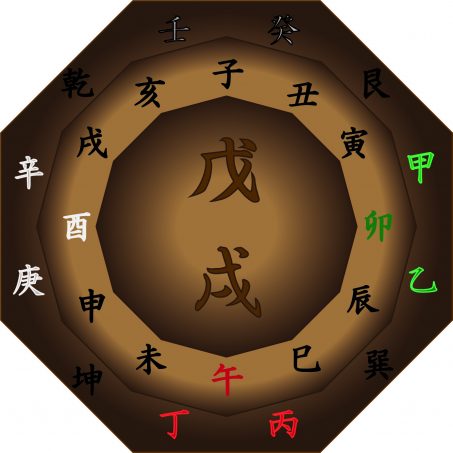 Which year do you fall on?

Did you check your animal?

I checked my year Monkey.

Actually I’m really realist and don’t believe in this kind of things seriously although I enjoy it.

Active and optimistic.
Naughty but lovable character(maybe).
Good at socializing but lacking in patience.

Still I have to say most of other friends in the same year Monkey is not like that.

Anyway it might be good to enjoy as a fun.

Let’s enjoy our lives with a fresh mind!