Not hatred but forgiveness 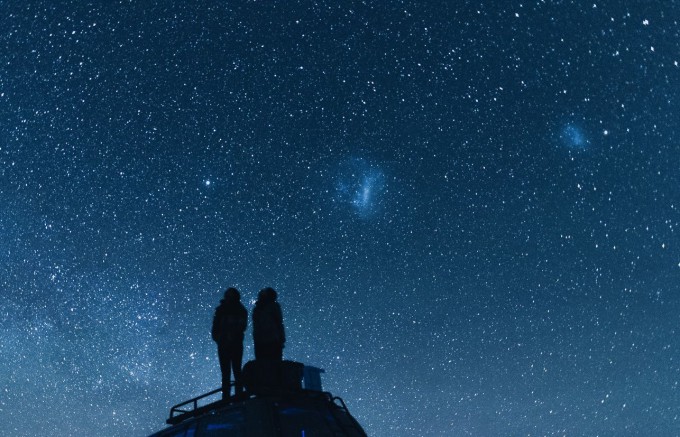 Why there is war?
Why doesn’t the war disappear?
Because of money or religion thing after all?

Actually I can’t say anything about this matter because it is too complicated.
Or I might not have even a right to tell about it.
Only those who experienced it might be able to tell about it.

I always think there is no one who wants to kill other innocent people voluntarily.
Of course there are some exceptional people.

War just causes hatred in human’s mind.
And there is always a big power behind.
Always citizens or information illiterate being controlled or brainwashed and they come to have hatred in their minds.
Those who came to have hatred start killing others and being killed by the others who also held hatred.

What the hell are we doing?

Rationality isn’t the one that separates us from animal?

I know I can say like this because I’m not the one who have experienced war or in the middle of war.
Some people had to be a soldier for their living and family or forced to be when they were kidnapped in their childhood.
This problem is more more complicated.

But that doesn’t justify not thinking or telling about the war.

I sometimes think if I were in the middle of the war and if someone most special in my life was killed.
Can I still remain calm and say having hatred is bad thing?

He says we have to have a heart of forgiveness not hatred.

I always would like to remember this word in my whole life until I leave this world.
If we forgive each other beyond all those things.
If we all realize we are same human being and we all have someone special like you.

Can’t this world be better world?