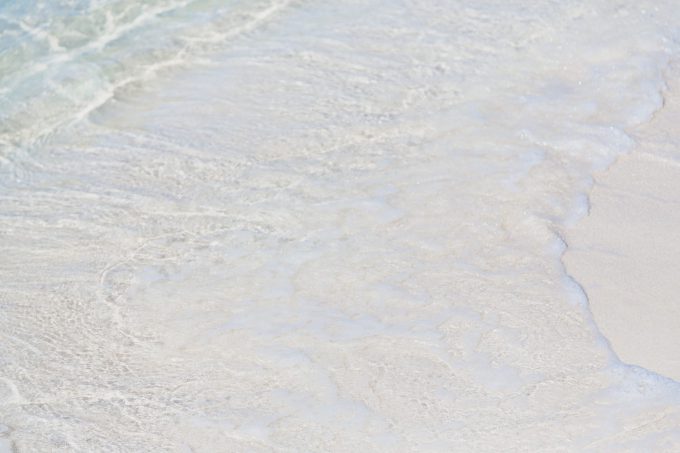 What you think you are doing nice is really for others?

Because we often do it for ourselves after all if we give it a deeper thought.

I thought he might be a little shy only for this goodbye thing somehow but it was a little shock to me.
Actually I thought for a moment I might don’t need to say goodbye anymore as this friend never respond me.

As long as you expect return for what you did that is not for others but for yourself.
I noticed that and I didn’t like doing something for expecting return for what I did.
All I wanted was just a good relationship beyond give and take.
So I decided to keep saying goodbye whether he replies me or not.
He also came to replying me goodbye in the course of time surprisingly.

This is the simple example of what we do for others.
Because we often get like “why? I did this much but why no response and return?”

But think about it did anyone force you to do so?
You might did good thing for others but no one forced you to do it.

If you really think about others whether there is return or not you should keep doing it but if you feel bad about no response and stopped doing it that might be the evidence of you were expecting return that means you did it not for others but for yourself or your merit.

I have to add keep doing what you think good whether there is return or not is good but you should not do it if you felt the other is not feel good for what you did.
It’s just a impose of good thing you think.
It also becomes imposition of happiness only you think.

We should always think about things from both sides when we do something.
Then we can do nice things in real meaning.